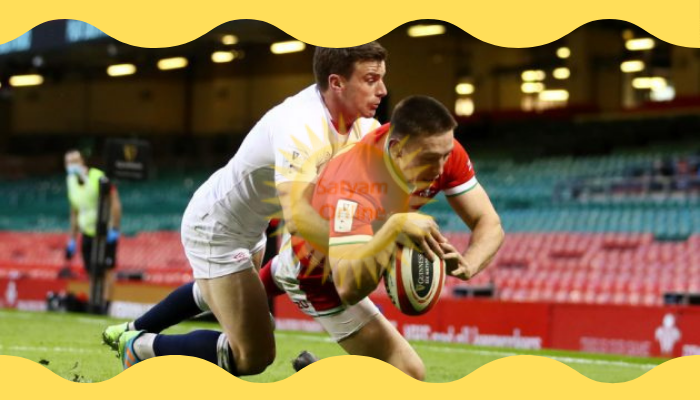 One of the Underrated matches of the Six Nations Championship is the match between Wales Vs England. Why? 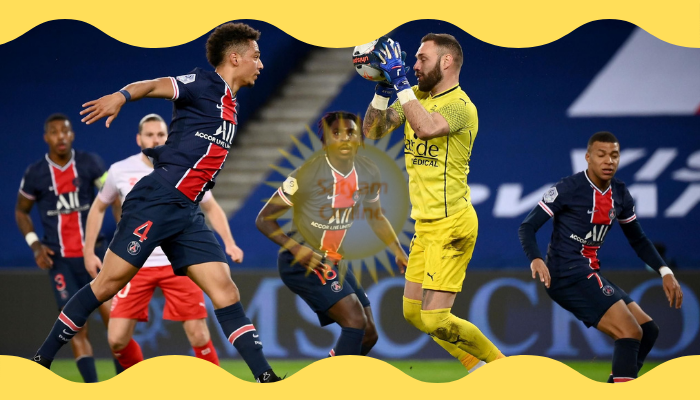 In the end, Jude moved to Dortmund and decided that the young man was more likely to start a bigger game in the Bundesliga than in the Premier League. 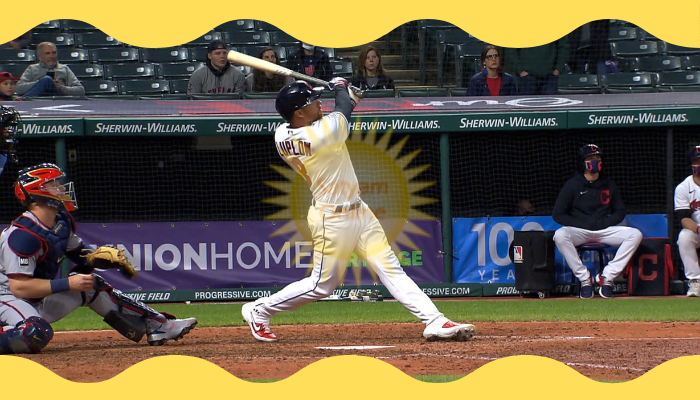 There are many changes that will be introduced in the world of Baseball. In addition, each team used its own baseball or softball to limit contact 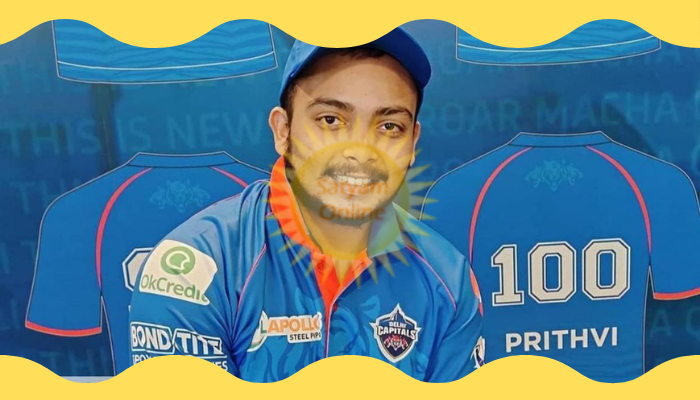 The Indian Premier League is a popular cricket tournament that has one of the highest viewership all over the world. 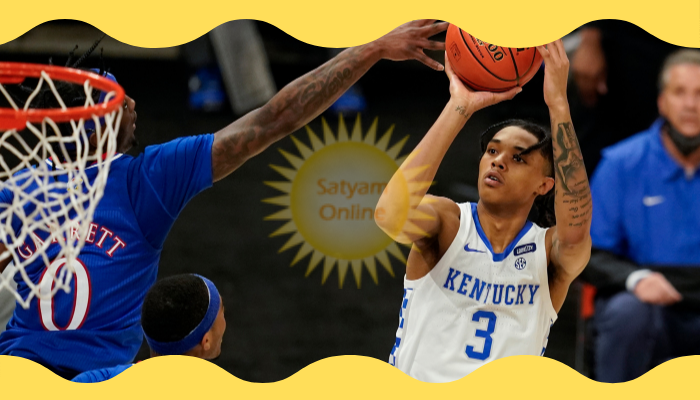 Rojas has very good polishing skills in the process. This is just 12.4% of his time hitting the ball during his career. However…